11 A.M. LIVESTREAM SUNDAY WORSHIP Please enjoy our current and past sermons by copying and pasting the below You Tube link into your web browser, or click on the below green Read More box. https://www.youtube.com/channel/UCvk_XmczdPVWZNmVqjAKjEQ
Read More 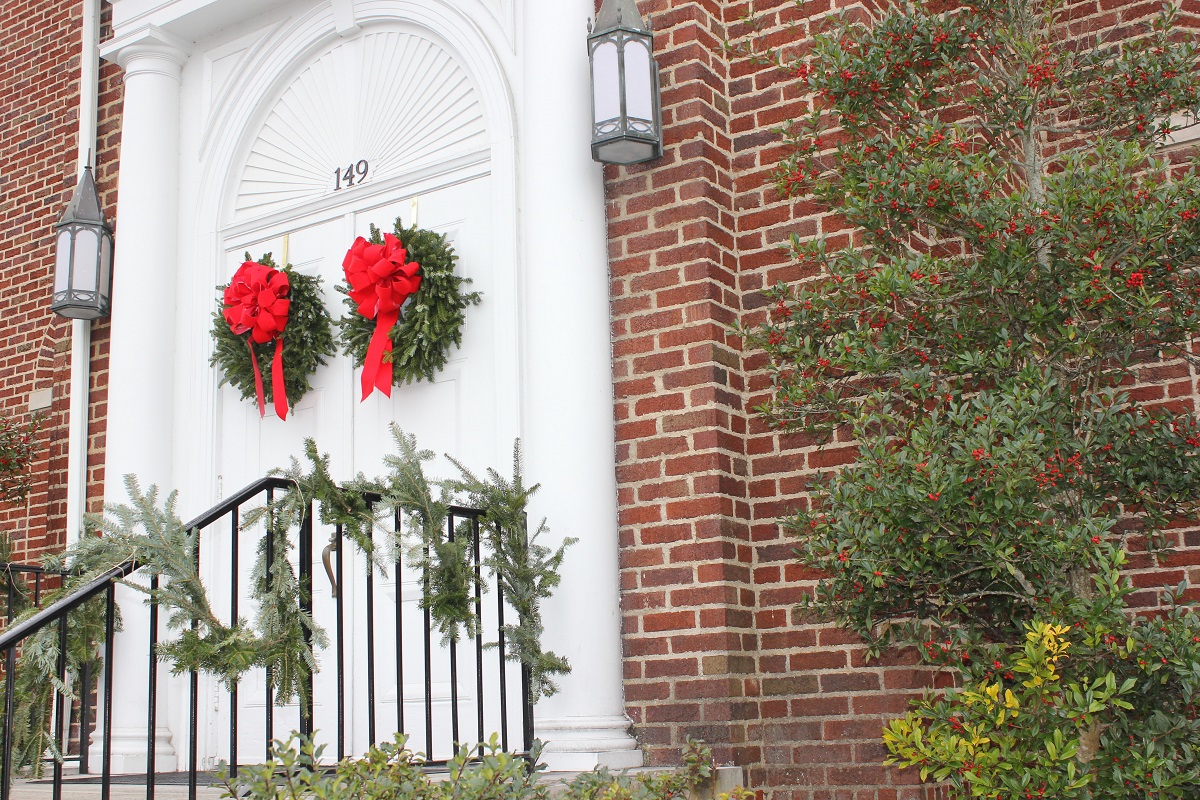 The members of Tazewell Presbyterian Church and Black’s Chapel hope you will join us on Sunday morning!  If you have never joined us for a service or have been absent for for awhile, we invite you to come any Sunday morning and explore your relationship with God.  Established in 1850, TPC has been serving the Tazewell, Virginia area for over 160 years. 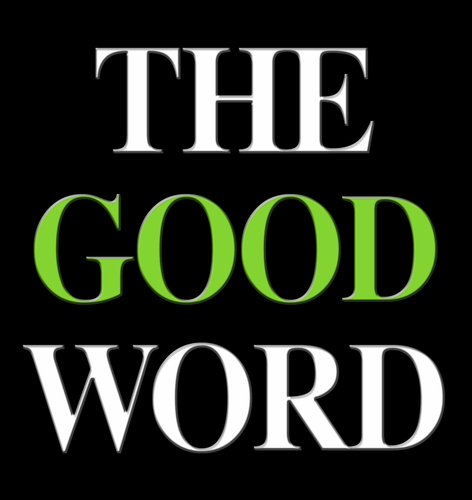 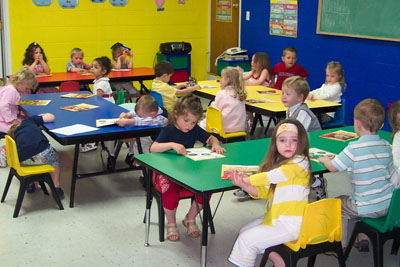 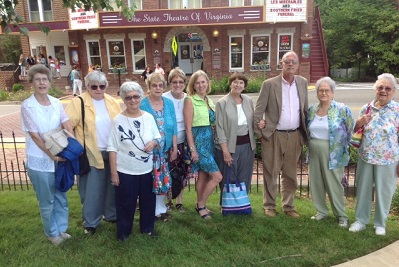 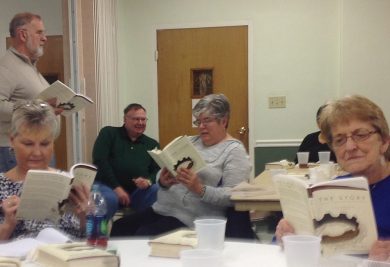 One of the dinner guests, on hearing this, said to him, ‘Blessed is anyone who will eat bread in the kingdom of God!’ Then Jesus said to him, ‘Someone gave a great dinner and invited many. At the time for the dinner he sent his slave to say to those who had been invited, “Come; for everything is ready now.” But they all alike began to make excuses. The first said to him, “I have bought a piece of land, and I must go out and see it; please accept my apologies.” Another said, “I have bought five yoke of oxen, and I am going to try them out; please accept my apologies.” Another said, “I have just been married, and therefore I cannot come.” So the slave returned and reported this to his master. Then the owner of the house became angry and said to his slave, “Go out at once into the streets and lanes of the town and bring in the poor, the crippled, the blind, and the lame.” And the slave said, “Sir, what you ordered has been done, and there is still room.” Then the master said to the slave, “Go out into the roads and lanes, and compel people to come in, so that my house may be filled. For I tell you, none of those who were invited will taste my dinner.”

The Word of the Lord. Thanks be to God.

It may be that the invitations to great banquets or dinners like the one in this parable were extended weeks in advance, with the invited persons committing themselves right away. If that was the custom, it’s no wonder that the wealthy man in Jesus’ parable was upset when his intended guests didn’t show up for the dinner. Some of those invited give lame excuses for their absence. Their excuses sound uncomfortably familiar, don’t they?  I remember seeing once a little calendar of the 52 Sundays in the year. Beside each Sunday was an excuse for not going to church and worshiping. It was humorous to see all those excuses listed one after another, but it was also of course sad.

In reflecting on this parable, I think about commitments. Too many commitments can box one in. We can become tense and irritable, and perhaps fail to follow through on what we committed to do. It seems better to make fewer commitments and honor them than to make many promises and be quick to pull out. Jesus taught that someone who is trustworthy in small things will be trustworthy in greater things (see Luke 16:10) — and our major commitments, of course, are very important. We don’t want to fail in them. What excuses am I tempted to make today? How will I follow through on my commitments?

Lord, help me to choose my commitments wisely and follow through on them. Accompany me, step by step, so that I may follow through.